The Xerox ConnectKey® portfolio continues to heat up in the market place and was recently recognized by Keypoint Intelligence – Buyers Lab in their annual Summer Pick Awards. Four Xerox printer and multifunction printer (MFP) lines – including three ConnectKey devices – were selected based on their productivity-boosting capabilities.

The award winning devices in the Summer 2017 Pick Award are:

Keypoint Intelligence – Buyers Lab’s Pick Awards are reserved for products that have undergone rigorous testing and have been named “Best in Class” by experienced analysts and technicians. Buyers Lab has been the global document imaging industry’s resource for unbiased and reliable information, test data and competitive selling tools for more than 50 years. 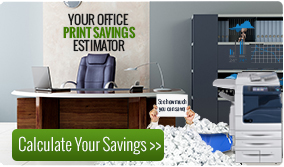 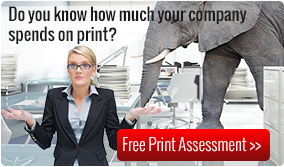 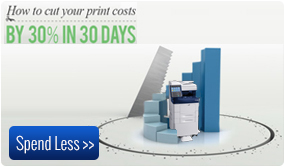 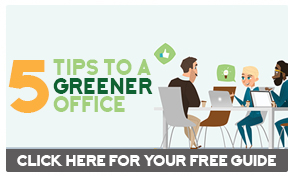